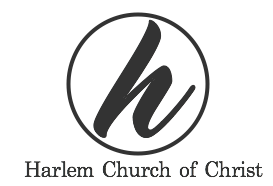 Dr. Shabazz is currently the evangelist to the Harlem Church of Christ in New York City, New York, where he has served for the past Thirteen years. He is recognized as a national evangelist to the Churches of Christ, having preached the gospel in thirty-eight states and three foreign nations. Over the years, he has become widely known in our brotherhood as being a church builder, sharp administrator and a biblical exegete.

Dr. Shabazz holds several academic degrees from a number of various schools across the nation, which include two bachelor degrees (one in Biblical Studies and one in Christian Education), a Masters in Theology, and a Doctorate in Divinity.